Trocaire it’s not the charity it once was

Trócaire: it's not just about helping the poor anymore

This writer recalls a time when the Trócaire box was an essential part of the Lenten season. Perched on top of the television, showing pictures of people from developing countries, it was always within view to remind us that whatever pennies we saved from giving up little luxuries should go towards those in the world that were less fortunate than us. Those were more innocent times and Trócaire was a less politicized organization back then. 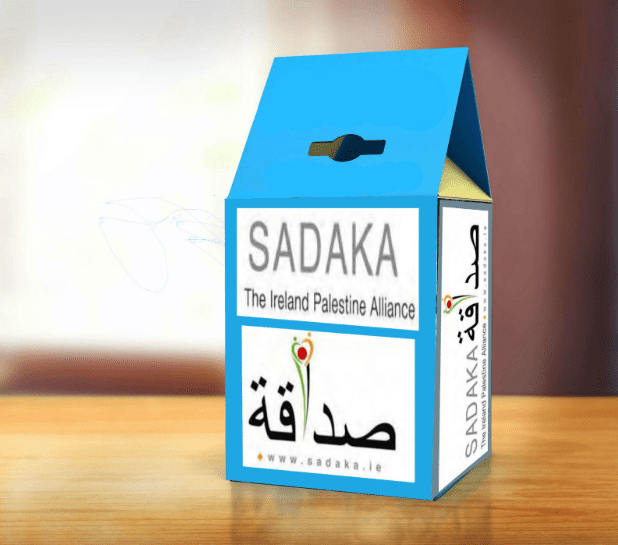 Trócaire has provided funding to Sadaka, a pro-Palestinian lobby group

Now, rather than fighting poverty, it has become a campaigning organization willing to take sides on certain issues – or rather one issue: the Israel-Palestinian issue. It’s not for this writer to say when this change occurred but for years there was clearly a close relationship between the Irish Palestine Solidarity Campaign (IPSC) and Trócaire with two senior figures from the IPSC going on to hold top positions in Trócaire.

A quick scan of the Trócaire website reveals statistics that make those UN security council resolution figures look balanced! There are 2 mentions of Fatah, 6 of Hamas, and nearly 300 of Israel. In fairness, there is some criticism of Hamas missile attacks but the arguments are heavily slanted against Israel. This “post-primary education resource” which “looks at conflict through the lens of Gaza” manages to mention Hamas twice in 11 pages and completely ignores the brutal civil war between Hamas and Fatah in Gaza in June 2007 during which Hamas – after its election victory – sought to exterminate all Fatah influence in Gaza, resulting in the deaths and injuries of hundreds. The entire episode is summed up as:

“In 2006 the militant group Hamas won elections in Gaza. The international community and Israel imposed sanctions on the people of Gaza. This led to a siege on Gaza.“

A paragraph on the 2008/9 Israel-Gaza war mentions that “Israel attacked Gaza with shelling and missile attacks, killing hundreds of Gazans, including civilians, and injuring thousands” BEFORE going on to refer to how “Palestinian militants fired rockets into Southern Israel”. This gives the impression that the rockets were in response to the Israeli attack when in fact, Gazans launched approximately 800 mortar and rocket attacks before the Israel action.

Nowhere is there any mention of the well-documented policies of arbitrary arrest and torture by both Fatah and Hamas.

So, it’s no surprise that in the run up to the most recent election, Trócaire provided funding to Sadaka, a pro-Palestinian group for a campaign to lobby for the suspension of “military export licenses to Israel” and “Department of Defence public procurement from Israeli arms companies”. I don’t recall seeing pictures of members of Sadaka on any Trócaire box.

Please bear these points in mind should you see the Trócaire box in the houses of families and friends during Lent this year.