HOW TO SUPPORT ISRAEL IN IRELAND?

There is an urgent need in Ireland to support Israel and advocate for her case. This includes letter writing campaigns to the Irish media and to our elected representatives. See below some of our recent petitions and our endeavors to support Israel in Ireland:

OUR CAMPAIGNS TO SUPPORT ISRAEL: 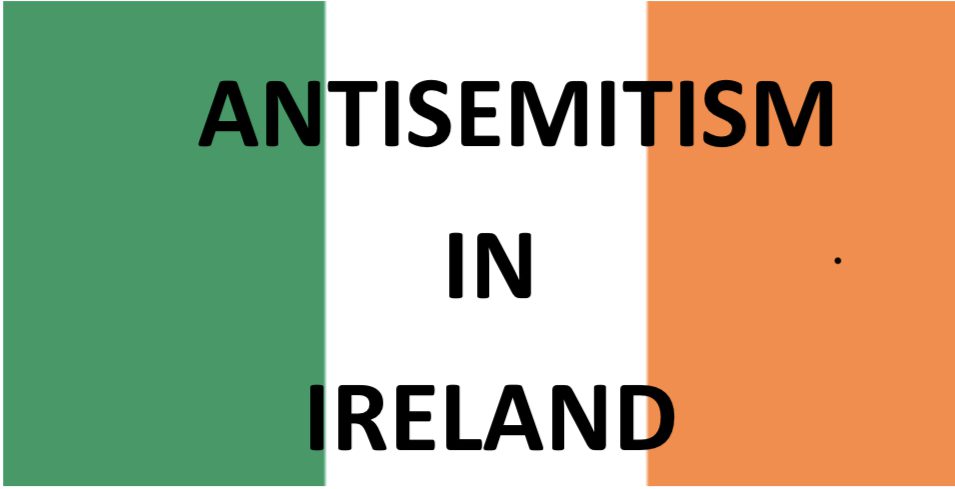 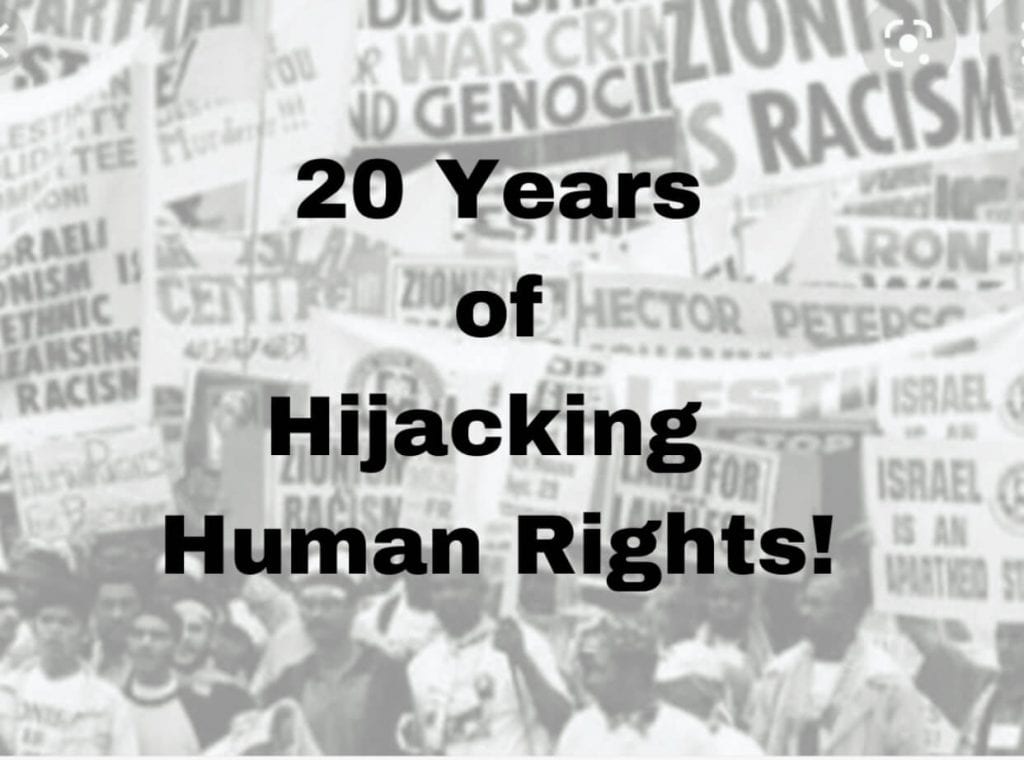 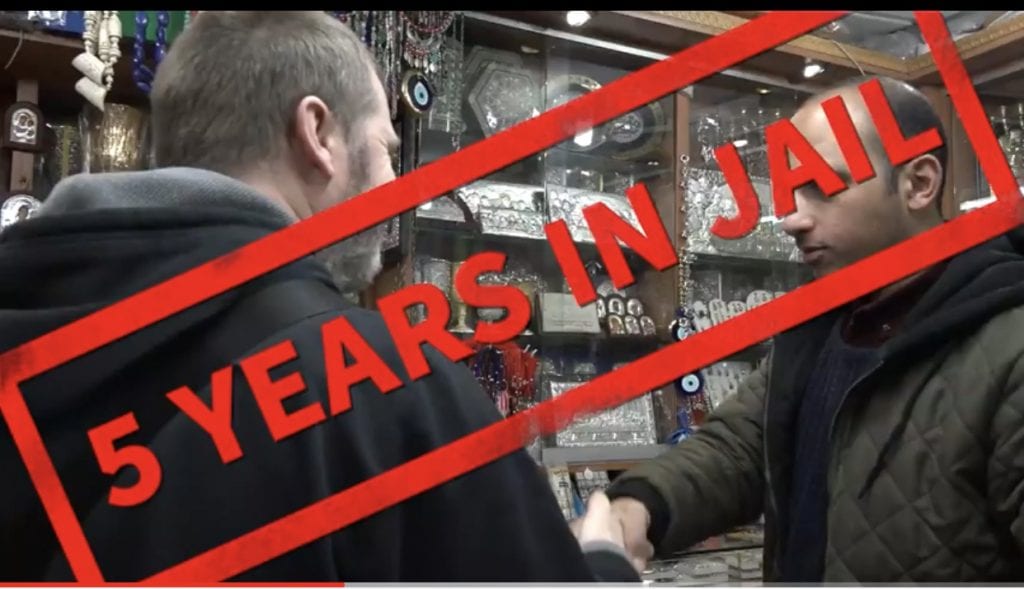 THE LAWFARE PROJECT AND THE OCCUPIED TERRITORIES BILL

The Lawfare Project, a U.S.-based think tank and litigation fund that supports Israel and fights antisemitic and anti-Israeli discrimination around the world, has taken legal action against what experts and advocates are describing as the most aggressive boycott measure targeting Israel in European history. The action has been initiated by The Lawfare Project with the assistance of UK Lawyers for Israel.

The “Control of Economic Activity (Occupied Territories) Bill 2018” passed its initial vote in the Irish senate. The measure would make it a criminal offense in Ireland, punishable by a fine of up to €250,000 ($292,000) or up to five years in prison, for a person to support Israel: “to import or sell goods or services originating in an occupied territory or to extract resources from an occupied territory in certain circumstances; and to provide for related matters.”

More details are available here on The Lawfare Project website. This action has not been initiated by the Ireland Israel Alliance but we are fully supportive of it.

The Ireland Israel Alliance delivered a detailed submission to the Joint Committee on Foreign Affairs and Trade regarding a boycott Bill that was introduced by Senator Frances Black, otherwise known as The Control of Economic Activity (Occupied Territories) Bill.

The Bill would make it a criminal offence for Irish citizens to purchase goods or services from Jewish businesses in parts of Jerusalem and the West Bank, resulting in a prison term of up to 5 years and fines of up to €250,000.