Trócaire contradicts itself on Gaza

We’ve discussed Trócaire before, highlighting their obsession with Israel, their past association (in terms of personnel) with the Irish Palestinian Solidarity Campaign and their skewed narrative which seeks to switch all discussion of the Israel-Palestine issue onto Israel and away from Palestinian terrorist groups such as Hamas. Fundamentally, they’re a political lobby group in receipt of huge sums of taxpayers’ money – €39 million in the 2016-17 period. 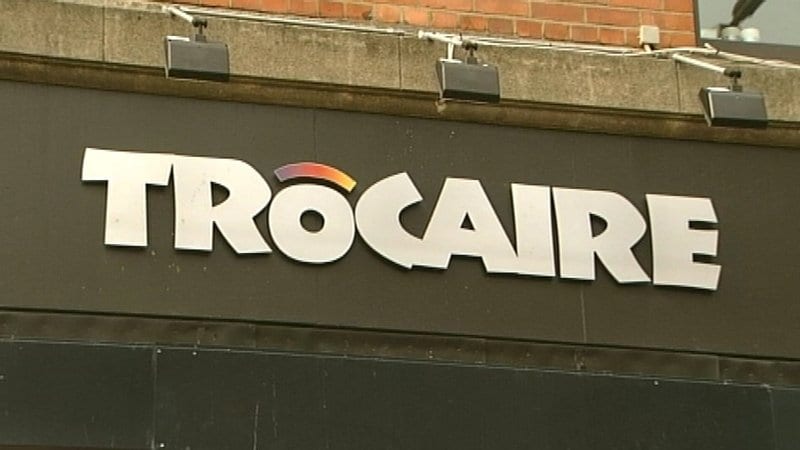 Oisin McConville – the Armagh GAA player and All-Ireland medallist – recently travelled to Gaza with Trócaire to see the situation on the ground. You probably won’t be surprised to hear that all of Gaza’s ills are blamed on Israel. There’s no mention of Hamas, its corruption, its stealing of humanitarian aid (even the Palestinians admit that!), its arrest and torture of activists from the rival Palestinian Fatah faction, nor its human rights abuses against journalists, social activists and peaceful demonstrators. There’s no mention of Gazan militants launching thousands of unprovoked missile attacks on southern Israel. Everything is Israel’s fault, being specifically blamed on the “devastating Israeli blockade”.

A quick scan of the Trócaire website reveals more than a degree of double-think on Israel’s relationship with Gaza. In some articles on the website, Gaza is alleged to be under an Israeli blockade; in others it’s alleged to be under Israeli occupation. Again, it’s about putting as much blame as possible on Israel – no surprise there – but in their eagerness to vilify the world’s only Jewish state, they completely contradict themselves. Repeatedly.

Which is it? It can’t be both. This so-called “Israeli blockade” is possibly the strangest blockade in military history. Israel provides pretty much all the water, energy and supplies that go into Gaza. There’s a 10km border between Gaza and Egypt but it’s often closed. Egypt does very little for its “Arab brothers”, preferring to sit back while the likes of Mr McConville – and, in fairness, pretty much all the global media – puts all the blame on Israel.

Regarding this alleged “occupation”, Israel left Gaza in 2005 so the occupation has long since ended. Don’t take my word for it; take the word of senior Hamas leader, Mahmoud al-Zahar who has explicitly stated on at least a couple of occasions that Israel is no longer occupying the territory. So,Trócaire is not only contradicting itself; it’s also contradicting the Hamas leadership.