This year marks the 71st anniversary of Israel’s Declaration of Independence. It is also 81 years since Kristelnacht, 80 years since the commencement of the Second World War and 74 years since the end of the Holocaust and the liberation of the Nazi concentration camps, commencing with Auschwitz- Birkenau. It is also 76 years since then independent TD Oliver Flanagan, later to join Fine Gael, praised Hitlers handling of the Jewish problem in a speech in Dáil Éireann in 1943 and just over 74 years since then Irish Taoiseach, Eamon DeValera, in May 1945 visited the German legation in Dublin to express the Irish governments sympathy and condolences on the death of Hitler.

How Ireland should be acting for the benefit of Israelis and Palestinians.

The Anatomy of a Political Assassination’ (published May 2019 by Merrion Press). 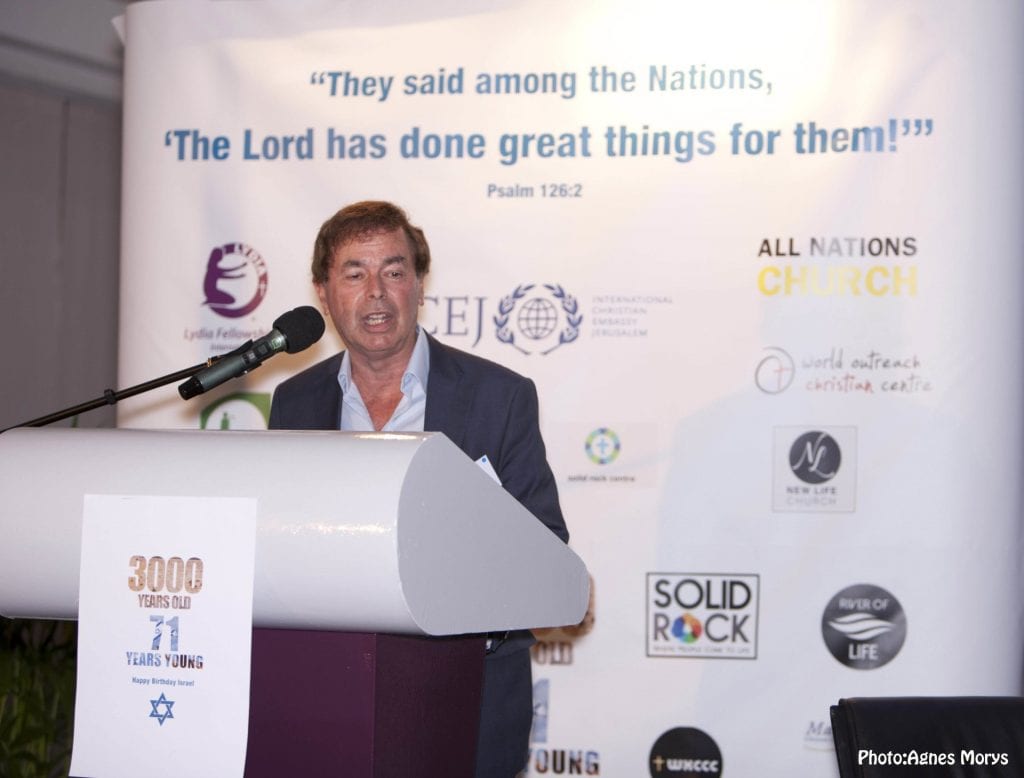 The persecution suffered by Jews in Germany was well known throughout the 1930s but as a matter of policy this state firmly closed its doors and turned its back on Jews seeking sanctuary in Ireland from German persecution. Wartime Government papers clearly disclose the government’s knowledge of Germany’s barbaric wartime extermination program and upon the wars conclusion there was the revelation of the systematic industrial extermination of six million of Europe’s Jews. Despite that, save for a handful, the Jewish survivors of the Holocaust in search of a safe permanent home found Ireland’s doors still firmly closed. It wasn’t until the mid 1990s that a public apology was given for this state’s conduct by then Taoiseach, John Bruton.
The persecution of Jews over the centuries, their expulsion from States and empires in which they settled, multiple pogroms and massacres and rampant antisemitism resulted in the emergence of the Zionist movement led by Theodor Hertzl in the 19th century. Its objective was to provide a Jewish homeland, a safe location in which Jews could live free of persecution and a save haven for the persecuted. For centuries the area comprising today’s Israel and that of the West Bank and Gaza was ruled over by the Ottoman Empire whose demise resulted from the First World War. It was during that war , aprox 16 years before Hitler assumed power in Germany, that the British government, which ultimately assumed mandatory power from the League of Nations over the area, issued the Balfour Declaration promising a Jewish homeland. It was the Declaration of the United Nations in 1947, which gave international legitimacy to the creation of the Israeli State and also a separate Palestinian State.
It is right that we remember that had that Declaration not been rejected by all of Israel’s Arab neighbors and had two states been then created much of the trouble that has continued to this day could have been avoided and the circumstances of the Palestinians would today be substantially different and better. It is right to also recall that from 1948 until 1967 Jordan governed the West Bank and Egypt governed Gaza and during that time nothing was done to establish any independent Palestinian State on those territories.
I have briefly referenced this history as it is today forgotten by too many and the background circumstances to continuing conflict are too readily ignored by Israel’s enemies and detractors. The creation of Israel was the result of a recognition by Jewish visionary leaders over a hundred and twenty years ago that if the Jewish people, like other peoples, were to have the opportunity of a stable, safe, peaceful and secure future, self determination in a land to which they were irrevocably linked by history and religion was crucial. Israel did not come into being because of the Holocaust , as some contend. Israel came into being because the Holocaust compelled a majority of States to accept and recognise that the historical rebirth of a Jewish nation state was morally indisputable. Had Israel as a state existed prior to the rise of Hitler it could have provided a refuge for many of those slaughtered to whom other states, including Ireland, closed their doors.
Ireland as a state does not have a stellar record and lacks moral authority when lecturing Israel, as it often does, on issues concerning its security and the safety of its citizens. Irish politicians and public servants suffer from an extraordinary lack of insight in relation to this.
Irish history and this state’s failures have been too easily ignored by successive Irish governments when addressing the Israeli/ Palestinian conflict in a manner which betrays important values and principles which should be respected in public life and state craft, including the value of truth telling, dealing with reality and confronting falsity. They have also been ignored by the fanatical online keyboard warriors and those who peddle lies and hate in this State and elsewhere who are intent on Israel’s demonization, delegitimization and ultimate destruction, action all self proclaimed and misrepresented as being to the benefit of the Palestinian people. All emphasis and action is on the negative and no time or energy is dedicated to what could be positively achieved to problem solve and improve the daily lives of Palestinians. A recent example is the time consuming, useless, unsuccessful twelve months long BDS campaign to boycott the Tel Aviv Eurovision. Sadly the activities of groups and individuals who so behave have in recent years contaminated public discourse and unduly and wrongly influenced and unbalanced government policy and ministerial and opposition political rhetoric.
In referencing history, it should also be not forgotten that the nascent newly independent Israeli State in 1948 had to defend itself against a war of extermination launched by its surrounding Arab neighbors, successfully fought the preemptive six day war in June 1967 when again publicly threatened with extermination and successfully defended itself in a third such war launched against it in 1973 on the holiest day in the Jewish calendar, Yom Kippur, the Jewish day of fasting and atonement. Thereafter, there came the barbaric horrors of the First and Second Intifada. Israel’s history right up to today has been marked by a continuous fight for its survival and to protect its citizens of all denominations in a hostile and brutal region. That fight, sadly, is not over.