Hubris is a great leveller

We are deeply concerned at the push from certain sectors of Irish society for Fianna Fáil and the Green Party to support the passage of the illegal and extremist “Occupied Territories” Bill into law.

It is certainly not the popular Bill its supporters would have our politicians think. In fact, the vast majority of Irish people have little or no knowledge of it and if they did, they would most likely be horrified that some of their elected representatives are pushing to not only have an illegal Bill that contravenes EU trade laws passed into Irish law, but one that would:

The Ireland Israel Alliance is under no illusion that the “Occupied Territories” Bill is the thin edge of the wedge, and if progressed, would likely be the first step in a push for the wider boycott, divestment and sanction of Israel. 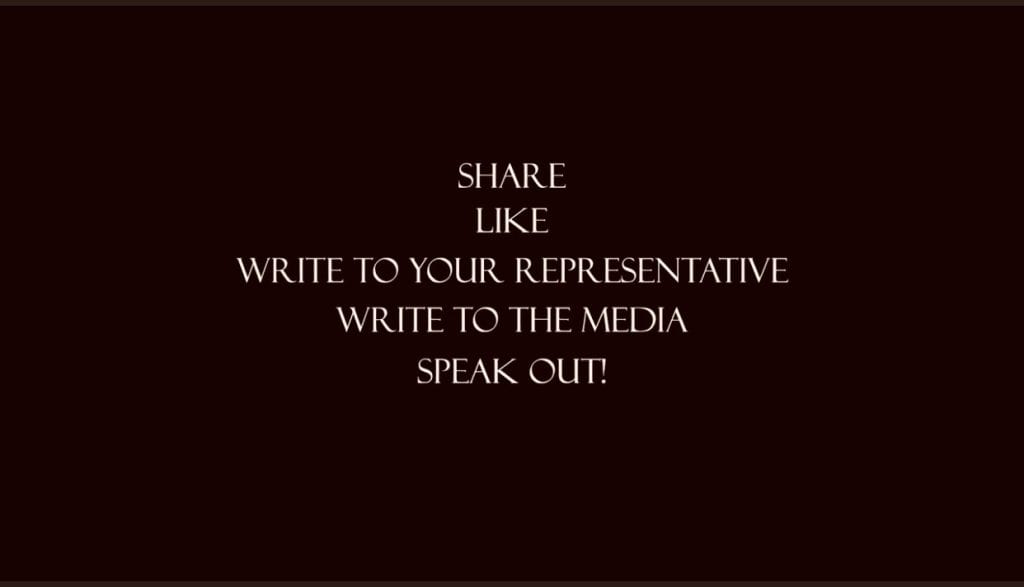 On 23 July 2019, the U.S. House of Representative passed a Democratic-sponsored resolution opposing the Boycott, Divestment and Sanctions (BDS) movement targeting Israel, by a vote of 398-17. The resolution had 351 co-sponsors, representing both U.S. political parties.

One of the most well-known cases was Airbnb, who was forced to settle multiple lawsuits filed in the U.S. alleging the company was engaging in discriminatory practices when it bowed to pressure from the boycott movement by pulling its services out of the West Bank. Airbnb has since reversed its West Bank settlement listings ban.

The supporters of the “Occupied Territories” Bill say their actions are not about boycotting Israel, but of boycotting only those companies that conduct business in disputed territory. But when it comes to U.S. anti-BDS laws, it makes no difference. The laws do not distinguish between the two.

The Ireland Israel Alliance’s detailed submission to the Foreign Affairs Select Committee of 24th May 2019 outlining the many other issues relating to this extremist Bill, including its negative impact on the livelihoods of up to 350,000 Palestinians working in both Israeli industrial zones in East Jerusalem and the West Bank and on fruit and fish farms, can be read in full here.

The people of Ireland do not deserve the reputational and potentially grave economic damage the passing of this Bill would entail. No other nation has passed or is considering passing such a draconian Bill. Let us not learn the hard way, that hubris is a great leveller. 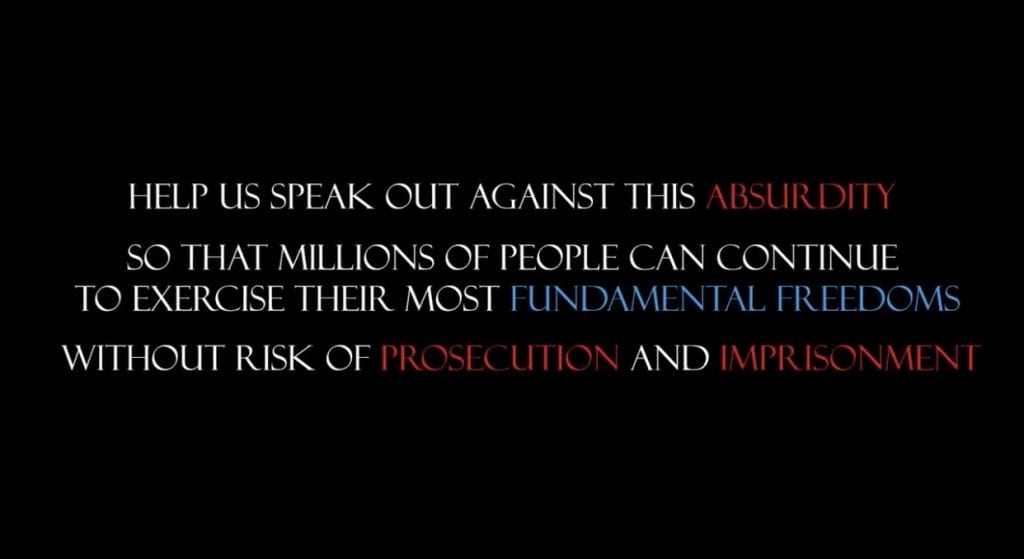