The Chairman of the European Jewish Association, Rabbi Menachem Margolin today blasted the organisers of the Carnival in the Belgian city of Aalst for allowing a float to take part depicting Hasidic Jews with grotesque hooked noses standing on chests of money, and asked the mayor Christoph D’Haese for a full explanation of how this was allowed to happen. 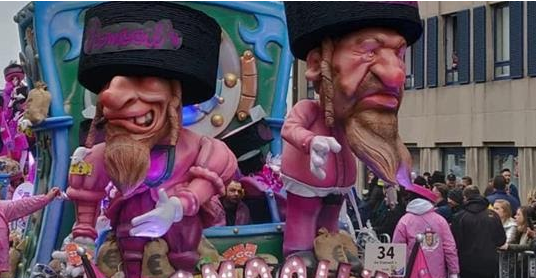 Rabbi Margolin expressed his incredulity as to how such an image, reminiscent of the worst anti-Semitic tropes and propaganda, was allowed to form part of a celebration in Belgium in 2019. 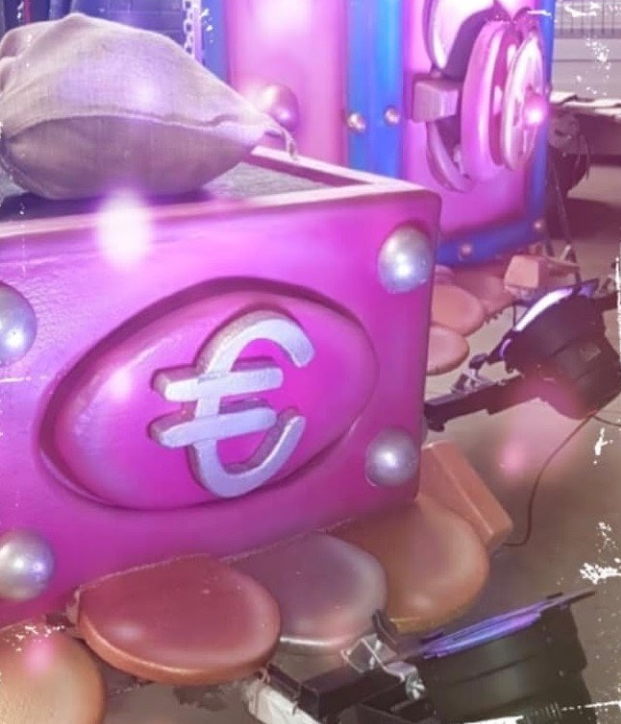 The grotesque images were depicted standing on chests of money

In his letter to the Mayor, Rabbi Margolin said:

“When I first saw the images I thought it was a sick joke. I simply find it hard to believe that a carnival float could replicate the most disgusting and prejudiced stereotypes of Jews that are regularly conjured up by right wing extremists, Nazis and fascist sympathisers.

“I write to express not only the deep disgust of our association, that represents Jews from across the continent, but to ask you, as the Mayor – a public servant representing all faiths, colours of society -how this float was even seen on the street, let alone as part of a celebratory carnival.

“I need not explain the deep distress and hurt to Jews not only in Aalst, in Belgium but all over Europe, caused by this grossly offensive depiction of Jews. I sincerely hope and trust that this was a gross oversight, and that not only an apology from the organisers will be forthcoming, but also an assurance from you that all floats will be properly vetted in future and that such a float has no place in someone’s garage, nevermind a public carnival.

“I have long made the case for educational programmes to be put in place in Belgium that combat such negative and patently false stereotypes, the float at the carnival in Aalst are a clear demonstration that this is now a matter of pressing urgency.”