It’s a word that comes in handy for a journalist seeking a quick and simple excuse for, to take a few examples, the firing of rockets from Gaza into southern Israel, or the ‘stabbing intifada’ in Jerusalem in recent years, or the attempts by Hamas to break through the security fence on the Gaza border.

‘Treatment’ is the perfect term for the journalist in a hurry, a weasel word that sounds neutral enough to excuse the absence of researched facts or complexity of narrative. It allows the writer to avoid getting into awkward arguments in which he/she might be challenged to present evidence for allegations made.

The making of the more outrageous allegations – the ‘Israel is apartheid state’, the ‘committing slow genocide against the Palestinians’ – is left to others, like Electronic Intifada or the more rabid commenters on The Journal.ie. The idea is that when you mention ‘Israel’s treatment of the Palestinians’, a nod is as good as a wink and everyone knows what you mean.

Saeb Erekat, the No. 2 man in the PLO/Fatah hierarchy, is an arch-propagandist who for many years has been making just the sort of outrageous allegations mentioned. Lately, he has been spreading the calumny that Israelis have been making efforts to disseminate the Covid virus among the Palestinian Arab population.

Now comes the news that, irony of ironies, Mr Erekat has come down with the Covid virus and has been admitted to Jerusalem’s Hadassah Hospital for … treatment. The word would seem to have acquired a new meaning….

He’s not the first Palestinian leader to turn away from the hospitals of the Palestinian Authority and to head next door for medical care in the country he hates so much. Wives, mothers-in-law and children of his boss Mahmoud Abbas and even of Hamas leader Ismail Haniyeh have passed through the doors of Israel’s hospitals to benefit from the undiscriminating medical care of Jewish-Israeli and Arab-Israeli doctors.

Yet the needs of the anti-Israel Jihad must be upheld alongside the private health needs of the leaders. There may be treatment for a Covid infection – and let’s all hope Mr Erekat survives this one – but is there a treatment for the disease of malignant hypocrisy? 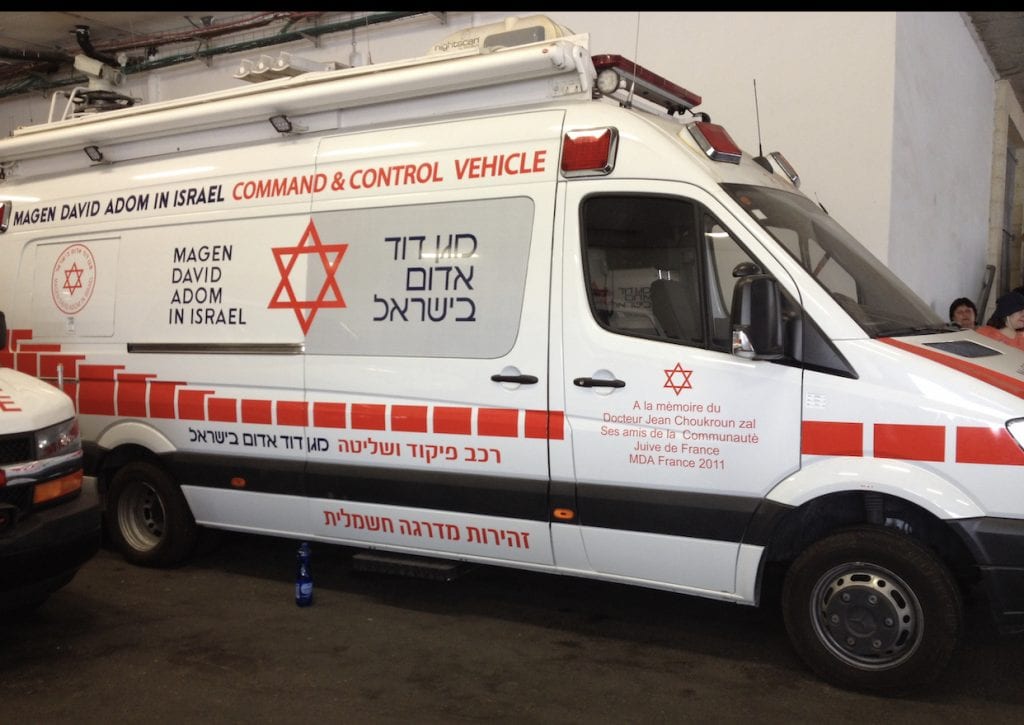