Pardon the pun, but you really need to be on the ball to keep up with the lies of the Israel haters, this time in relation to a BDS call to the Irish Football Association to cancel a friendly match between Northern Ireland and Israel, scheduled for September 11th at Windsor Park, Belfast. 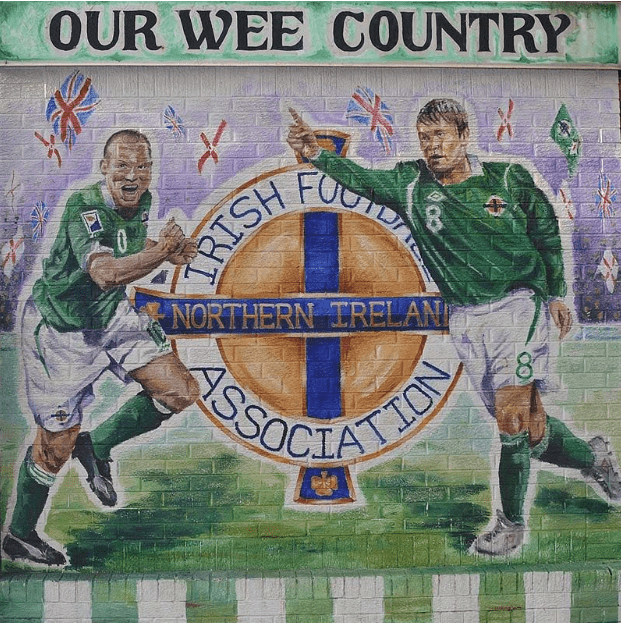 The BDS movement duly released images of Gazans with missing limbs playing soccer, stating that “nearly 90% of its players lost limbs due to Israel’s violent military attacks on the civilian population.” In July, however, Mahmoud Al-Naouq, Managing Director of the Palestine Amputee Football Association, made no reference whatsoever to his players being such victims when he spoke about the new club’s formation: “This is the first football team of amputees in Palestine, and it was formed as part of personal efforts to emphasise the right of people with special needs to play any sport and show how they love life just like anyone else in the world.” His quote can be seen in the video below:

Quds News Network was quick to report on Tuesday that the Irish Football Association had subsequently decided to cancel its friendly match with Israel, citing pressure from Palestinian clubs and the BDS Academic and Cultural Movement.

This is clearly a lie. On June 7th the IFA issued a statement saying it “has no intention of cancelling” the international friendly, and to-date, no other news outlet has reported its cancellation.

Earlier in the week the BDS movement claimed another victory, when it reported Adidas is no longer the sponsor of the Israel Football Association (IFA). 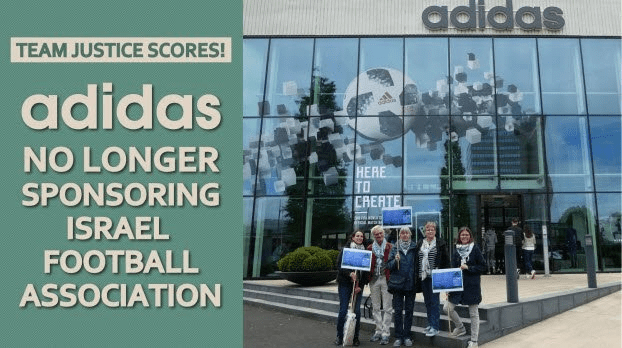 This is another blatant lie, as the Adidas contract had simply run its course. Adidas clearly had no intention of giving into the well-known bullying and intimidatory tactics of BDS when they issued a statement in March 2018 saying that “Fundamentally, Adidas acts in a politically neutral way.”

Puma has now replaced the Israeli football sponsorship, in an agreement that was signed for four years and took effect from July 2018 .

Delta CEO Zvika Schwimmer said: “I am proud to lead the production of the Israeli team kits under the sponsorship of Puma. Puma has worked on a very special design for Israel’s national soccer teams. The new concept of the uniform is a retro-inspired design of the legendary Israel national team from World Cup Mexico in 1970. I am sure that these uniforms will accompany the teams with success and pride in their games in Israel and throughout the world.”

Under the agreement, Puma will provide all Israeli soccer teams with the necessary equipment, including: uniforms for games, uniforms and ancillary clothing for training, shoes and all official equipment of the various teams.

“The choice of Puma was part of a long-term strategic move that ensures the best conditions for Israel’s teams, certainly with regard to equipment,” said Rotem Kamer, CEO of the Israel Football Association. “Israel teams will enjoy working in cooperation with the leading company in the field and I believe that the results will be seen on the pitch and in many other aspects of the game. The new design of the uniform is a reminder of Israel’s wonderful days of success in international soccer, which we aspire to return soon.

Which leaves us with one big question for the Israel haters: how’s that boycotting working for you?