Can the ICC be trusted on the Israel-Palestine issue?

All countries should be equal before the ICC but some are more equal than others. The International Criminal Court (ICC) came into being on July 1st 2002 when the Rome Statute entered into legal force. This Statute is a multilateral treaty that serves effectively as the ICC’s constitution. States which become party to the Rome Statute become member states of the ICC. As of June 2019, there are 122 ICC member states. 42 states are non-party, non-signatory states. 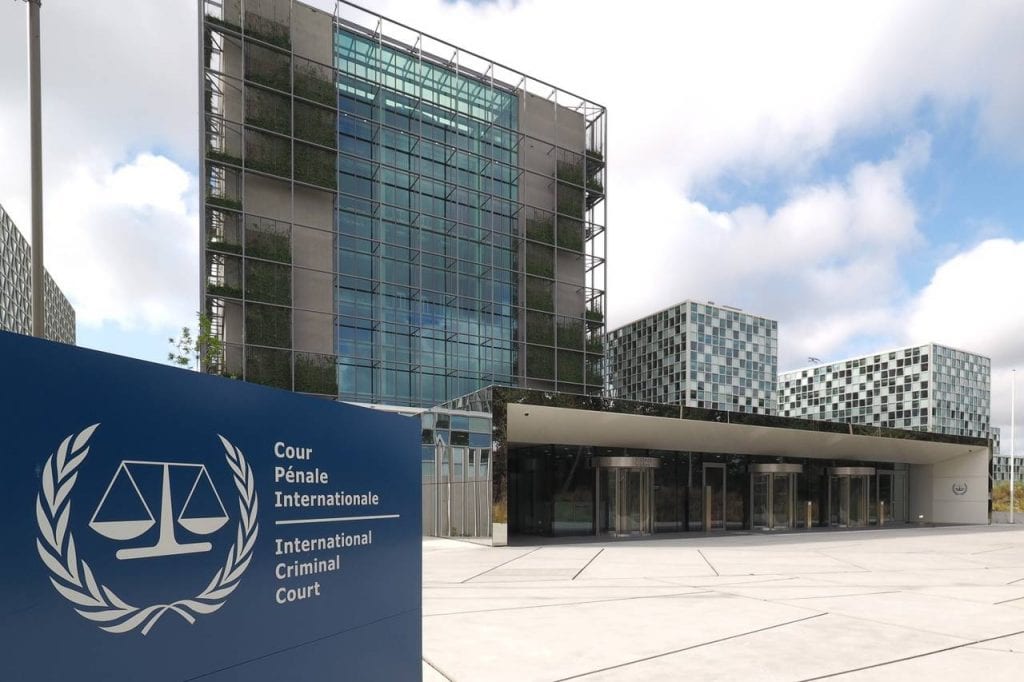 Its role is to prosecute genocide, crimes against humanity, war crimes, and crimes of aggression although the Court’s jurisdiction in this latter regard is subject to a number of procedures which were agreed at a Review Conference in Uganda in 2011. The Court sees itself as an independent international organisation that is complementary to national jurisdictions in that it may only proceed with a case where a state is unable or unwilling to investigate or prosecute.

From the start, the ICC has proved to be controversial with claims that it is unduly concerned with crimes committed by Africans whilst it ignores alleged atrocities by western countries; e.g. in Iraq and Afghanistan. As a result, many African countries have threatened to withdraw and one country – Burundi – has carried out that threat.

It has also come in for criticism for its handling of investigations into the Mavi Marmara episode of May 2010. Readers may recall the incident during which 10 Turkish pro-Palestinian protesters were killed during violence involving Israeli soldiers aboard a naval vessel skippered by the protesters that was aiming to break the Gaza blockade.

On two occasions already, the ICC prosecutor has decided that there was “no reasonable basis to proceed with an investigation” into the actions of the Israeli soldiers. Yet, on both occasions, she was ordered by the three judges of the ICC’s Appeals Chamber to reopen the case.
Such zeal for ensuring that international justice be done might be admirable were it demonstrated by the ICC in all cases. It isn’t. The ICC shows itself to be all too willing to give in when subjected to pressure from a large, powerful country.
The US Secretary of State, Mike Pompeo recently decided to revoke the entry visa of ICC prosecutor, Fatou Bensouda, who was planning to investigate the conduct of US troops in Afghanistan. Shortly after that decision, the ICC meekly decided not to investigate alleged war crimes in the south Asian country. The reason cited was “Afghanistan’s instability and difficulties faced by investigators in the country” – not American pressure.
All countries are supposed to be equal before the ICC but clearly some are more equal than others.

The repeated revisiting of the Gaza flotilla affair drew ire from Israel partly because it is in tandem with another case launched in May 2018 when the Palestinian authorities “referred the situation in Palestine for investigation to the ICC and [asked] the Prosecutor ‘to investigate […] past, ongoing and future crimes within the court’s jurisdiction, committed in all parts of the territory of the State of Palestine’“.

However, more notably, Israeli irritation also stems from the behaviour of the three judges of the ICC’s Appeals Chamber who have a track record of what might be called “judicial activism” on the Israel-Palestine issue. In an unprecedented move in July 2018, the 3 judges launched a campaign to reach out to “victims of the situation in Palestine”. This will – amongst other things – entail the creation of “an informative page on the [International Criminal] Court’s website, especially directed to the victims of the situation in Palestine”. In effect, the court seems to have decided there are victims even before it decides that there is a case to answer.
The press release accompanying the announcement does go into some detail referring to various articles of the Rome Statute justifying this move. However, all in all, to anyone familiar with the obsessive and entirely negative focus on Israel at the United Nations (UN) General Assembly and the UN Human Rights Council, this just looks like more Palestinian exceptionalism. Far more egregious cases such as that of the long-suffering people of Yemen, the Rohingya of Myanmar or the Uighur of Xinjiang province in western China will not be the objects of any such “outreach”.
Meanwhile, on June 24th last, a group of over 50 ordinary Palestinians requested that the International Criminal Court probe the Palestinian Authority for war crimes of torturing them. How the ICC deals with this case in particular will be an acid test of how much it can be regarded as a true and impartial arbiter of international justice.
Too often, the corruption and excesses of Palestinian authorities have been excused and ignored by the international community. Or even laid at Israel’s door. Readers may recall how another human rights issue in Palestinian society (domestic abuse) has twice been blamed on Israel by reports from another international organization of high standing: the UN. On both occasions (outrageously), the influence of Palestinian Islamic preachers who advocate wife-beating – not to mention Palestinian Authority TV (!) – was ignored.

Can the ICC be trusted to do the right thing?